Signs of Crohn’s Disease in Women 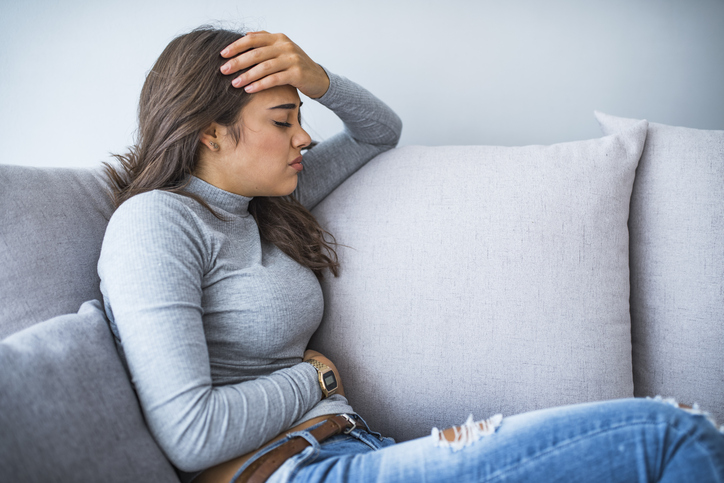 Crohn’s disease is a long-term inflammatory bowel disease that affects the digestive system. This disease occurs when the immune system attacks the healthy bacteria in the gut, causing inflammation in the digestive tract.

Men and women can both equally be affected from this disease. Crohn’s disease is more likely to develop in people who are between the ages 15 and 35. Just about 50 percent of women with Crohn’s disease were younger than 35 years old when they were diagnosed.

For women, a flare-up can influence hormone levels, stress, and nutrition which can all affect the menstrual cycle. Women with IBD may have more symptoms during the week before or during their period. They are also at a higher risk of experiencing an iron deficiency during their period. Women can also experience symptoms that men can have, including diarrhea, abdominal pain, rectal bleeding, loss of appetite, fever, weight loss, and fatigue.