Links Between Ulcerative Colitis and Alcohol 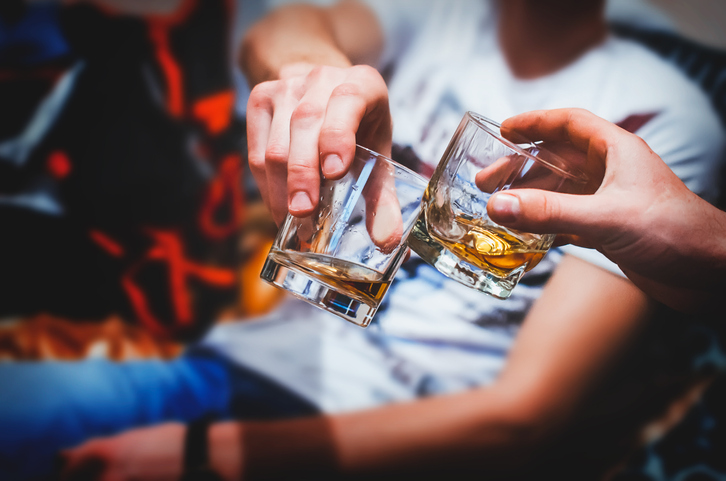 One study took place in 1989 and involved over 300,000 people. The results concluded that people who drank alcohol had a lower risk of getting UC. The research also showed that alcohol may not even have any correlation to UC at all. Another study concluded that alcohol did cause more harm to the gut barrier function. For this study, researchers stated that alcohol might cause the symptoms to get worse or even cause a relapse.

These studies show that UC symptoms are different for each person making it unclear on how alcohol affects people with UC. Some people may have no reaction to alcohol while for other people, alcohol could make their symptoms worse. Since the long-term effects of drinking with this condition are unclear, the current recommendation for people with UC is to avoid alcohol consumption overall.