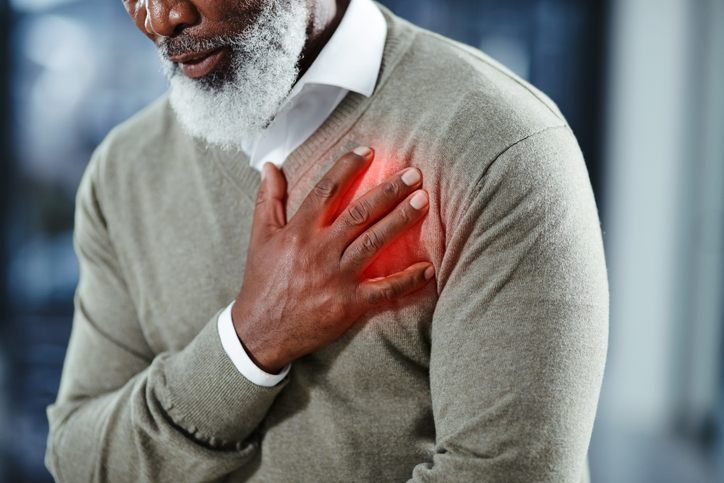 Researchers discovered that within the years 2014 and 2017, 211,870 people out of 17.5 million in the U.S. were diagnosed with IBD. Researchers also found that people with IBD were twice as likely to experience a heart attack, compared to people without IBD.