Could Pomegranates Offer the Key to New IBD Treatment? 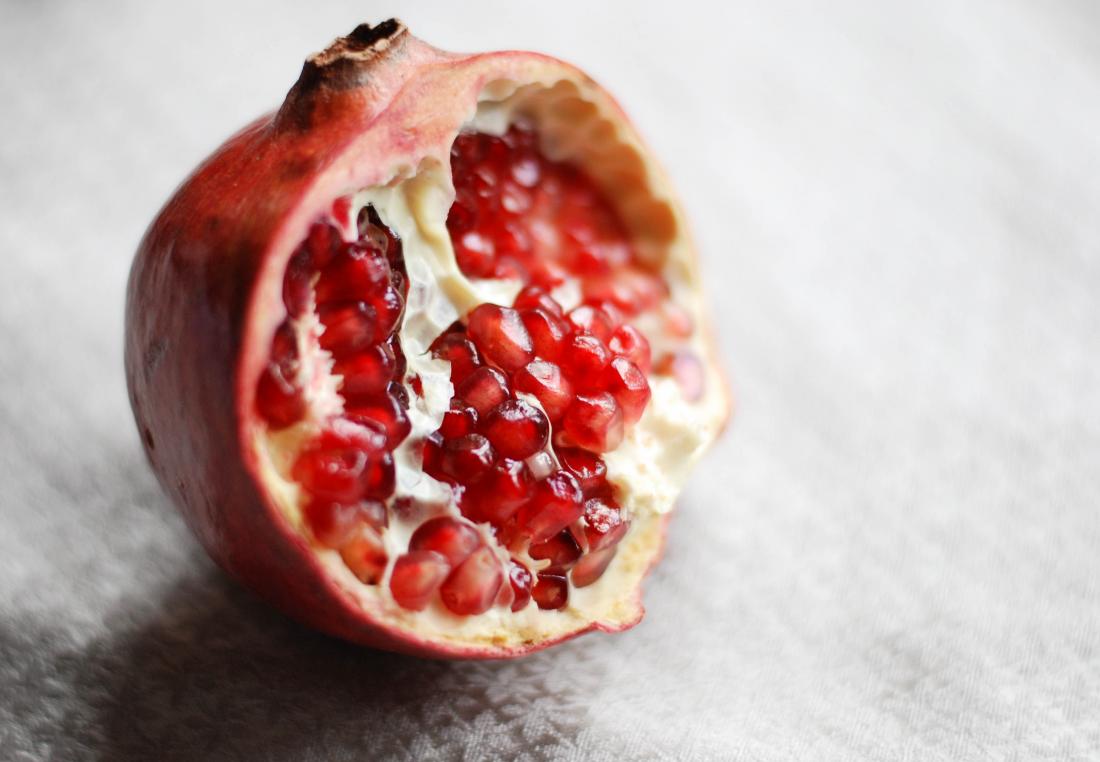 Studies have shown that pomegranates could help treat inflammatory bowel disease. IBD refers to Crohn’s disease and ulcerative colitis which both include long-term inflammation in the digestive system.

During a study that was done at the University of Louisville, researchers concluded that a component called urolithin A (UroA) could help improve IBD treatments. This component is a metabolite that is produced when the gut bacteria and certain polyphenols in a pomegranate interact with each other.

The pomegranate polyphenol-derived metabolite Urolithin was found to be similar to a synthetic UroA called UAS03. Studies showed that both were found to effectively reduce inflammation in the gut. Though consuming pomegranates may help with symptoms, it is not guaranteed that the IBD symptoms will lessen for everyone. Therefore, researchers suggest that the synthetic UAS03 may be more reliable when treating different symptoms of IBD.

Read more on pomegranates and IBD