Could a plant-based diet be the answer to Crohn’s disease? 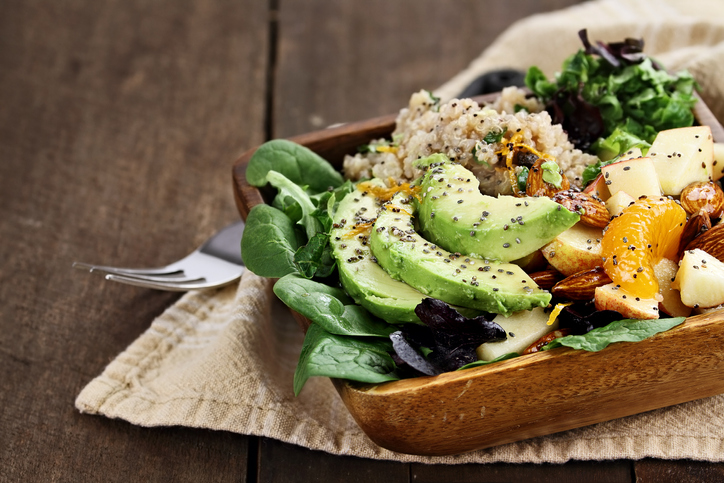 Studies have shown that a plant-based diet can help prevent and treat conditions such as diabetes, heart disease, high blood pressure and some cancers. With further research, Crohn’s disease could possibly be a part of that list. The cause of Crohn’s disease has not been proven, but it has been suspected that the cause involves several factors including genetics, diet, lifestyle, immune system changes, environment, and gut bacteria imbalances.

This study was done on a 25-year-old man who was diagnosed with Crohn’s disease. The man had a lot of symptoms including bloating, abdominal pain, fatigue, ulcers, and nausea. His diet mainly consisted of meat, dairy, processed foods, refined grains, and some fruits and vegetables.

After two years, the man gave up eating animal and processed foods, following a plant-based diet for 40 days. He stated that all of his symptoms such as bloating, abdominal pain, fatigue, ulcers, and nausea all went away.

This study was only done on one person, therefore what worked for him may not work for someone else. More research on Crohn’s disease and plant-based diets will be done in the future with larger groups.